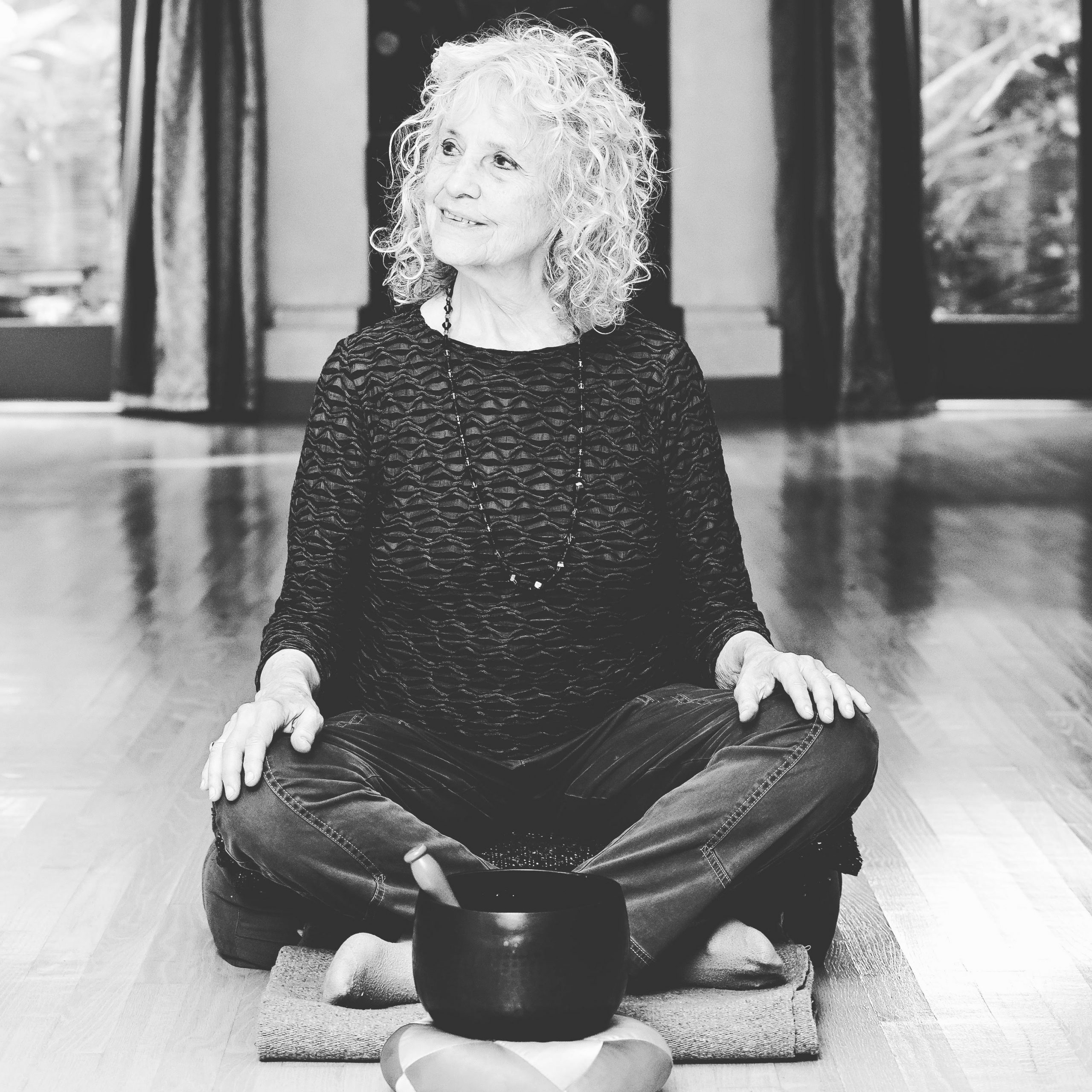 Alice Tarkeshi is a devoted student of Tibetan Lamas Chogyam Trungpa and Sakyong Mipham. She has been practicing meditation since 1985 and attended Buddhist Seminary in 1990.

Since that seed was planted, her study and practice of the teachings on Mindfulness/Awareness have been deepening and expanding as well as her path as a Meditation Instructor and Dharma Teacher. She is the Director of Ikebana Flower Design at the San Francisco Shambhala Meditation Center and is known for her gift of facilitating creative process as meditation in action. She teaches on the esteemed faculty of the Lotus College of Yoga Teacher Training, as well as guided mediation at the center every Monday morning. As an Astrologer she holds the view of cosmic destiny resting in the experiential knowledge of the human heart. 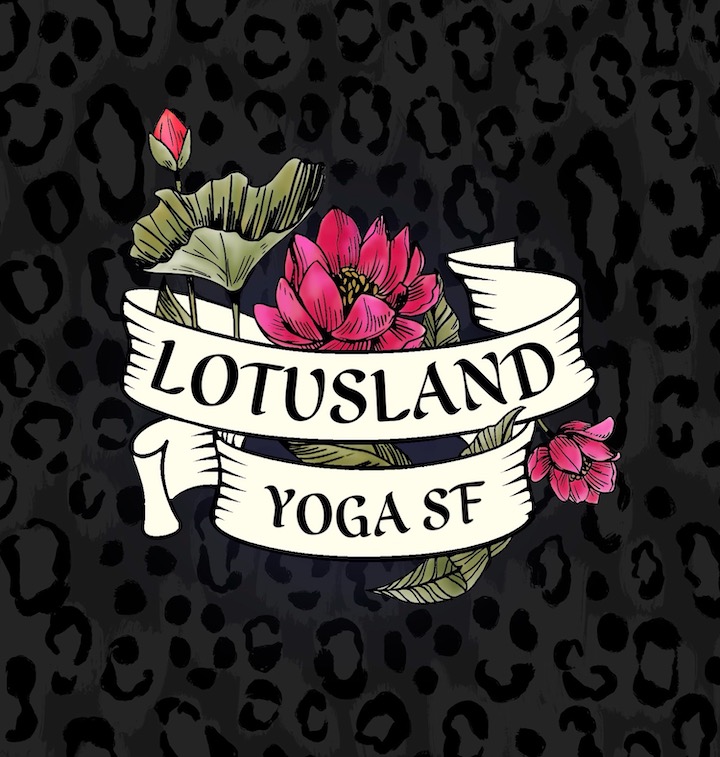